If in the first edition of the reborn Giro del Veneto, won by the Belgian Meurisse, the finish line was the wonderful setting of the city of Padova, this year Padova itself will instead host the departure, fielding some of the best names in world cycling. Leaving Padova, the race will take you to the nearby area of the Euganean Hills and from here to the Berici Hills up to Arcugnano, where the famous “Rotonda”, one of the villas that best represent the Palladian genius, will mark the entrance to the race in the final 22 km circuit that the riders will cover three times.

The first part of the circuit will have as its scenario the famous Military Road that leads to the Sanctuary of the Madonna del Monte Berico, the work of Palladio and former home of many stages of the Giro d’Italia in the past.

Unlike what has always happened in the past, this time, however, the steep slope of the sanctuary will be covered downhill, offering a new perspective and the thrill of speed to a segment that has seen the best climbers compete over time. We will then pass through the heart of Vicenza, including the very central Corso Palladio, and return to the West of the Berici to resume the Military Road, repeating the circuit for a total of three times, until it ends along the straight road Via Rome. This spectacular final circuit was born from the synergy between the Vicenza City Administration and PP Sport Events, with the support of the Veneto Region, and is designed to encompass the landscape and architectural beauties of Vicenza combined with top-level technical content and, above all, an engaging show that brings emotions of the race along the streets of the city, bringing an even wider audience closer to the magic of a unique race. 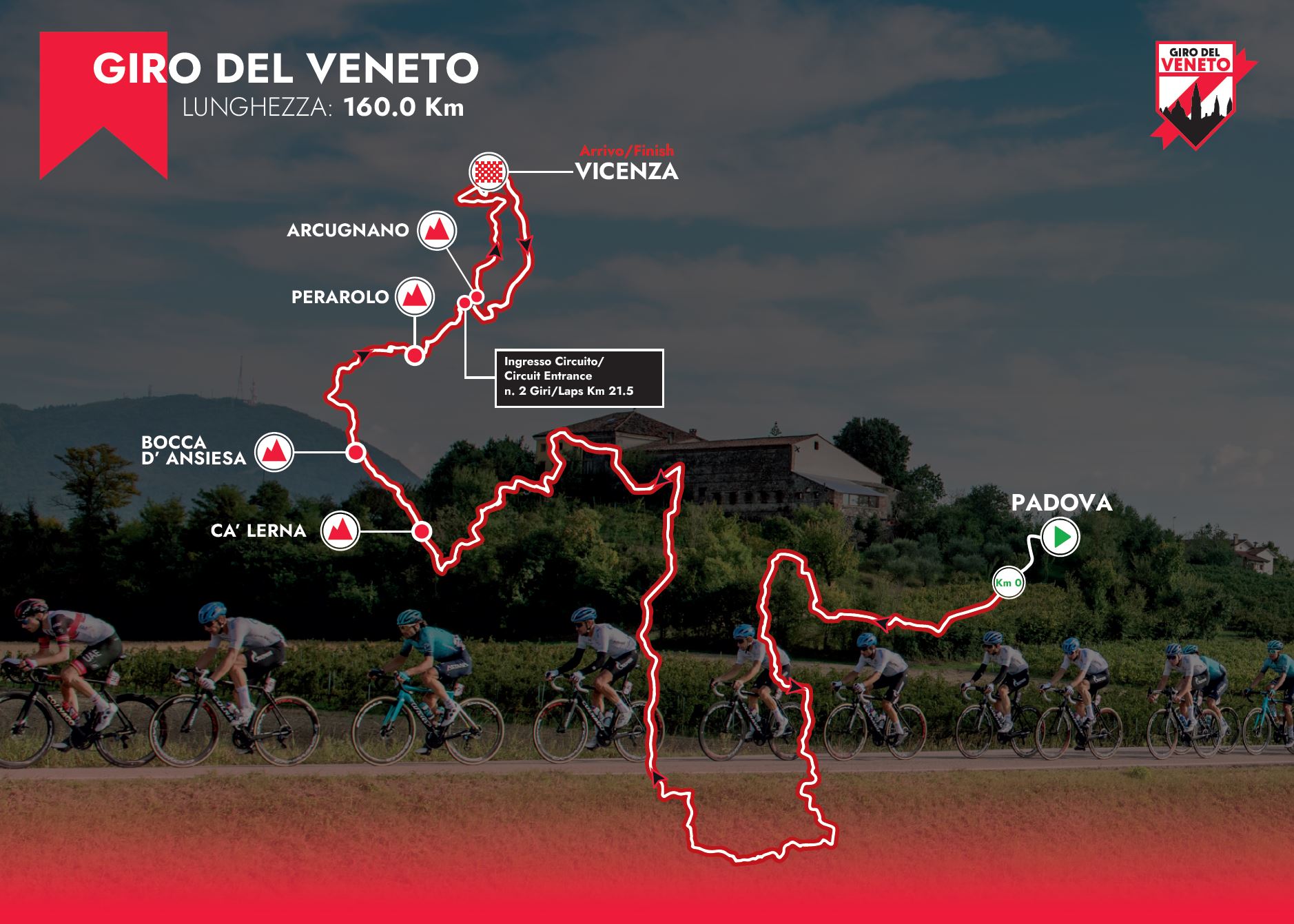 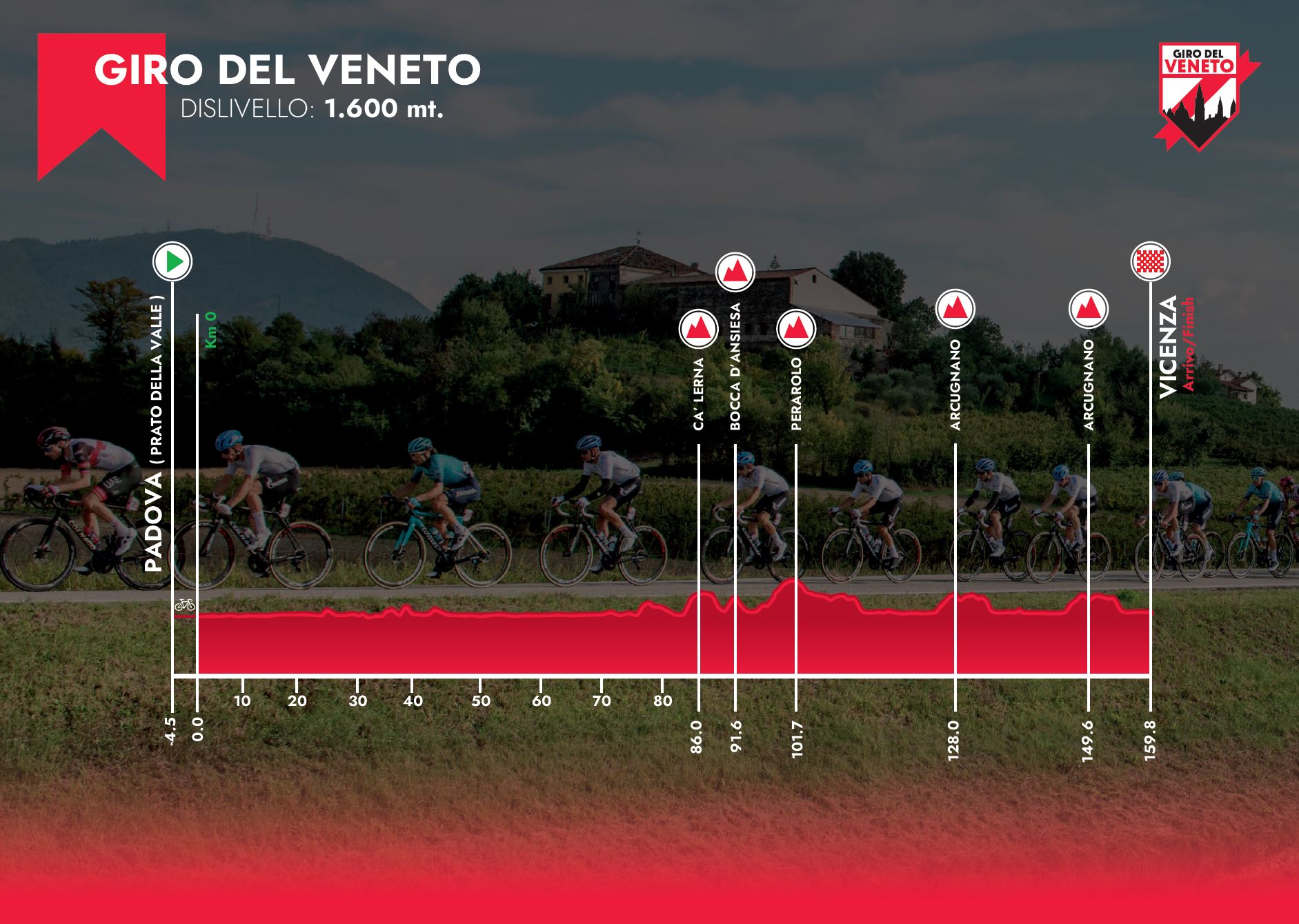 Stay updated with the latest #Ridethedreamland news and be ready to ride in the land of dreams.